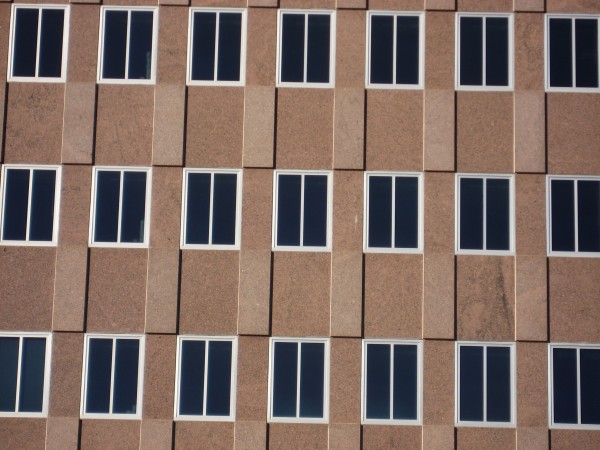 Two weeks ago, while riding BART from East Bay to San Francisco, I was offered a transit survey from a BART Survey Team member. Pointing to what seemed to me to be a large number of written-response questions for a survey being delivered on a moving train, I asked her, “Do you have to read and code all these surveys?”

The answer was on my mind as I was in the Bay Area to attend a Summit at Code for America, the organization where I will be serving as a Fellow for 2012. During this trip, I observed (though this is by no means a fresh observation) that geeks are drawn to architecting databases, “open” no less, without recognizing or paying much attention to the experience of the people who will be entering and maintaining the data.

As someone who has spent a large amount of life sorting (and resorting) spreadsheets in Excel—and creator of an open database of my own—the experience of maintaining data isn’t particularly liberating (nor is compiling federal grant reports, for that matter). The experience reminds me of what Joel Johnson wrote for Wired Magazine in “1 Million Workers. 90 Million iPhones. 17 Suicides. Who’s to Blame?”:

“…the work itself isn’t inhumane—unless you consider a repetitive, exhausting, and alienating workplace over which you have no influence or authority to be inhumane. And that would pretty much describe every single manufacturing or burger-flipping job ever.”

Which is to say that maintaining a database is work and doubly so when the “data driven decisions” are not the maintainers’ to make. I think of this whenever the licensing costs of “closed” commercial databases are cited as driving the need for “open”; I agree that data in the public interest should be “free”,  but I recognize that freedom comes with a cost.

At the Summit, Tim O’Reilly said, “Data is infrastructure.” If that’s the case, I hope us data “architects” recognize the experience of people—the data pavers, data plumbers, and data janitors—who maintain such “virtual” infrastructure if we expect to gain greater liberties than our current physical landscape provides.

The BART Survey Team member’s answer on that shaky train was “Yes”.