On Saturday I presented on Mapping at the Technology 2.0 community summit convened by the Organizers Collaborative (I’m chairperson of the board), Boston Neighborhood Network (the local cable access TV station) and the John O’Bryant African American Institute. I had 10 minutes to…

I shared a panel with Curtis Henderson (BNN), Denise Moorehead ( Third Sector New England) and Gabriel Fishman ( Open Air Boston); it was moderated by Suren Moodliar of Massachusetts Global Action and the Organizers Collaborative. The presentation will be cablecast eventually, but I posted some pictures on Facebook and despite my attempts to tamp down the enthuisiasm, people were very interested. So here’s what it was (only lacking in my dynamic physical presence). 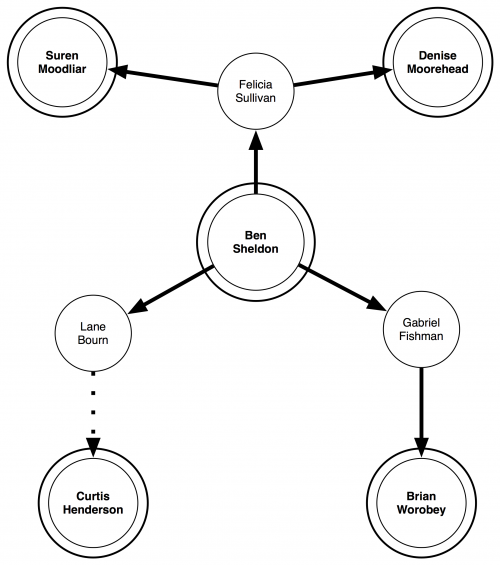 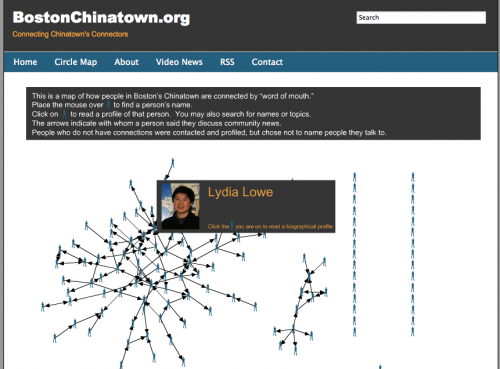 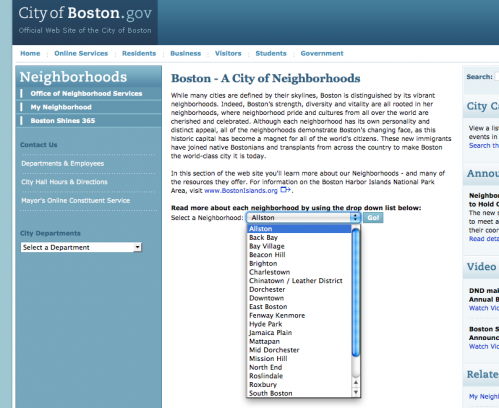 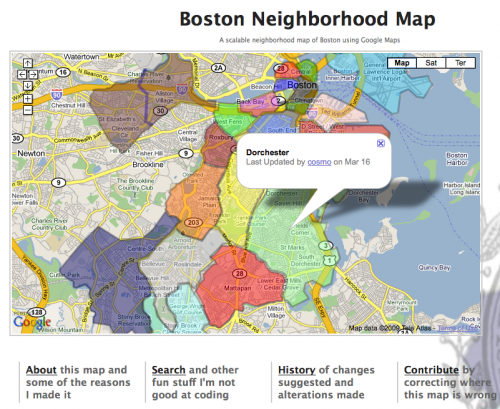 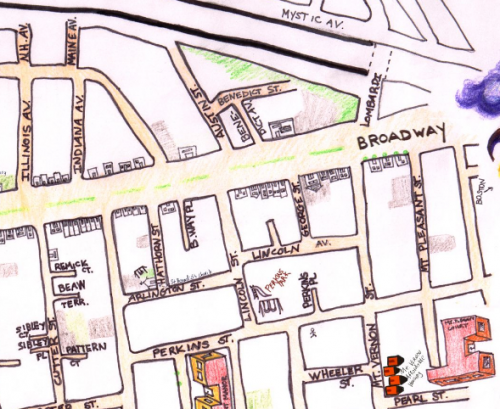 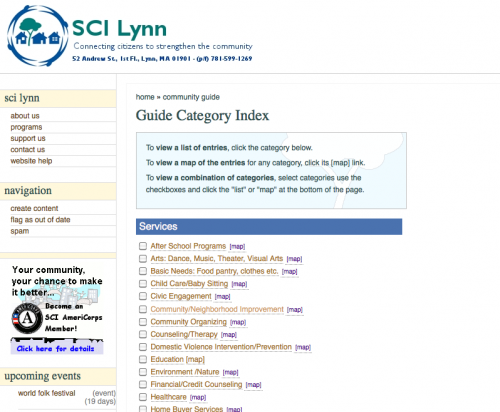 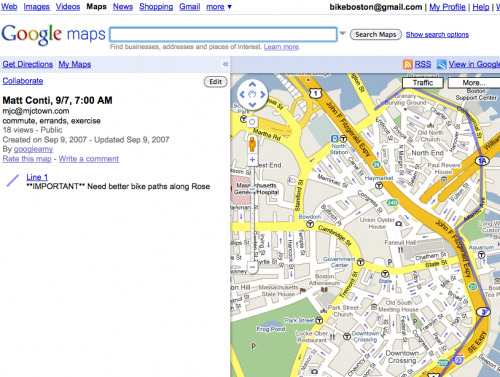 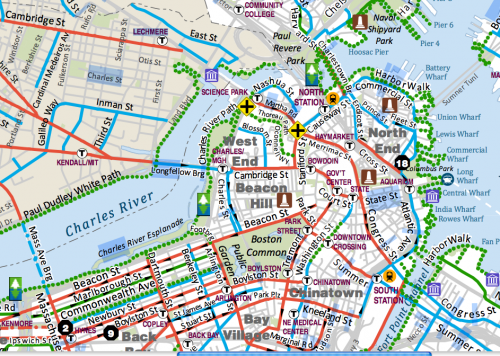 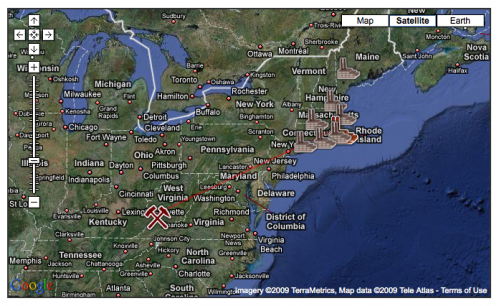 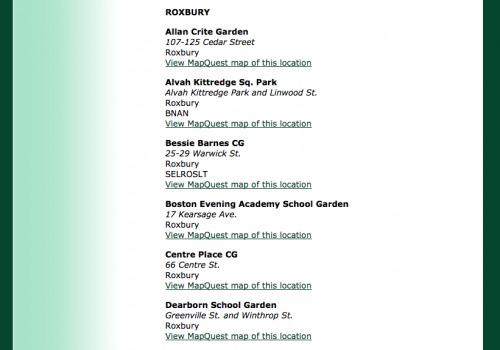 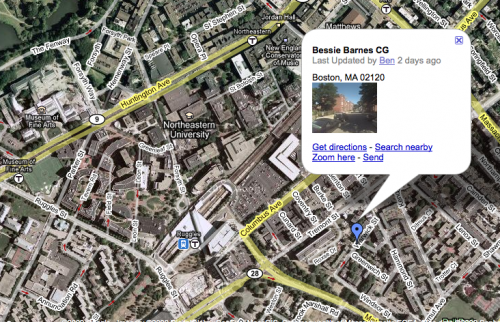 I was pretty satisfied overall with the presentation and I think I only went over by a minute or two. A few community members spoke to me afterwards and said that the presentation had inspired ideas for their neighborhood association and for starting a campaign to increase the number of benches at bus stops in the city.